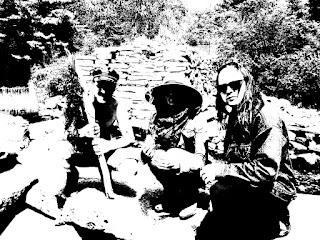 For over a decade, Million Brazilians have continued to exemplify their imagination into new sound works that “drift between boundless compositions, focused energetic improvisations and experimental collaboration that embrace a weird sort of transcendence." 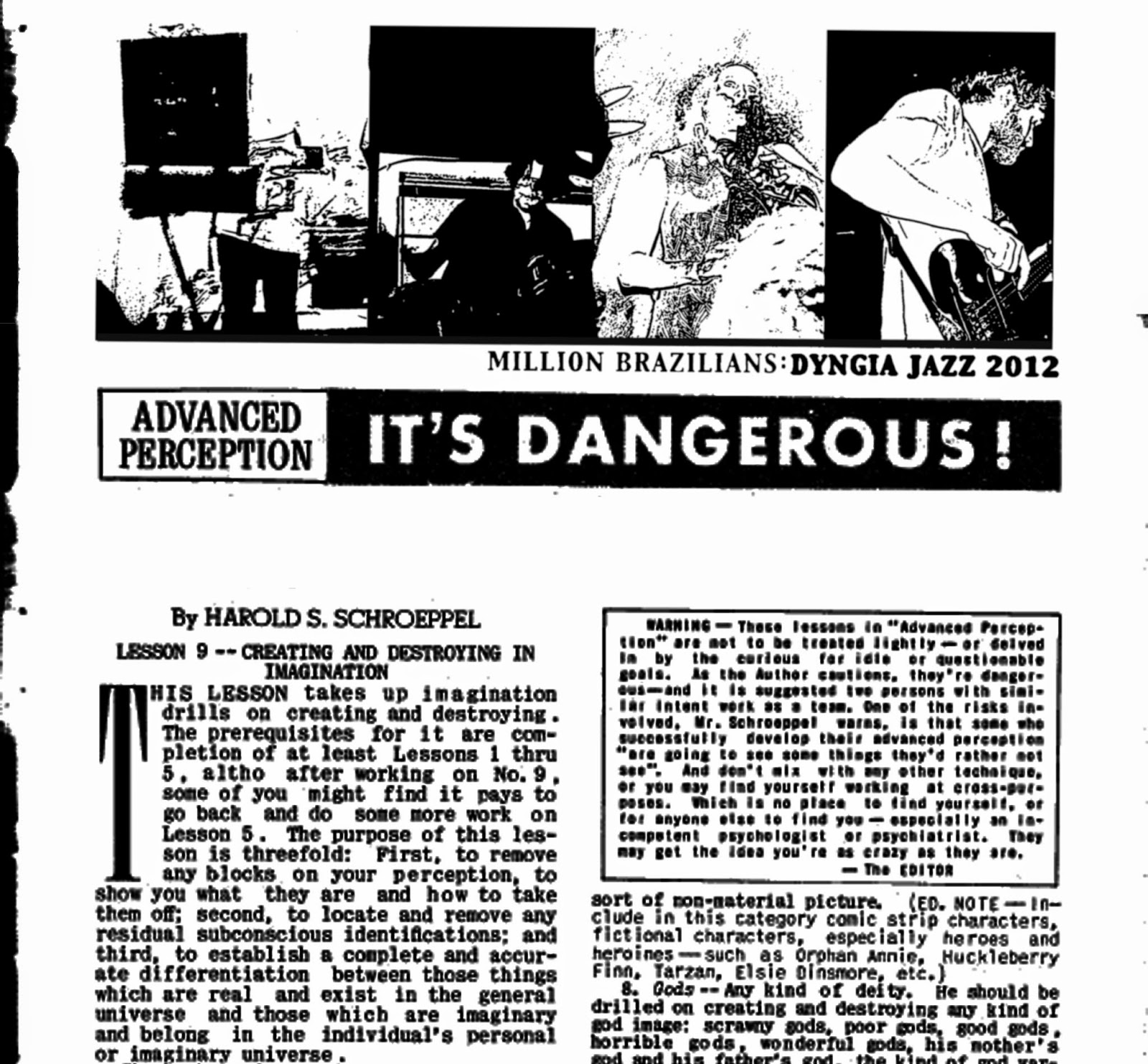 "Million Brazilians hail from Portland, Oregon. Forming in 2006, founding members Grant Corum (woodwind, electronics, voice) and Suzanne Stone (saxophone and vocals) have been central to the band since the beginning, while a rotating line-up backs them depending on the latest vision for the sound. In their early career, the band carried out their own interpretation of their genre bending ethos throughout the evolving American underground, “Exotica avant-garde mystical music that is impossible to classify’ by Mississippi Record’s co-founder, Eric Issacson.


The band experienced success and critical acclaim with the releases of Wet Dry Jungala and Red Rose & Obsidian albums, and have been praised as being “completely enigmatic” throughout time using a wide variety of traditional & homemade instruments and electronics during “ritualistic performances.” - Lullabies for Insomniacs